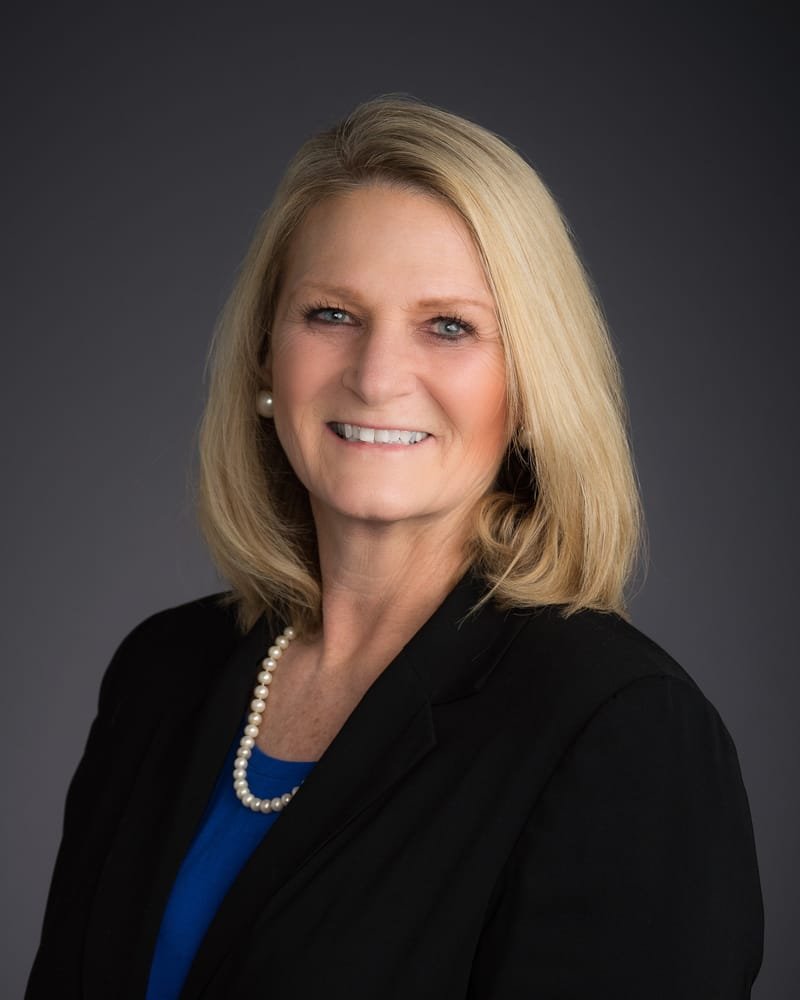 Juli Hand was born and raised in southern Minnesota in a farming community. After graduation from high school and completion of a technical school program, Juli moved to Washington, D.C., where she worked for the Veterans Administration and then for a large private law firm as a legal secretary. Juli married and moved to Lincoln, Nebraska in 1984, where she worked as a paralegal with a large Omaha law firm for two years. She then followed her husband to Chicago, where she returned to school to complete her undergraduate degree at the University of Illinois at Chicago. Again relocating with her husband, she moved to Stillwater, Oklahoma, where she completed her Bachelor of Science degree in Business Administration/Management at Oklahoma State University in 1990. Juli graduated in the top 8% of her undergraduate class at Oklahoma State University, receiving High Honors.

Juli graduated from the University of Tulsa College of Law in 1993 in the top 15% of her class. While in law school she interned for two Oklahoma Supreme Court justices, a U.S. District Court judge and an Oklahoma Court of Appeals judge. She also served as an editor of the Tulsa Law Journal, was a member of Phi Kappa Phi and Phi Delta Phi, and the Student Bar Association. Juli received a full Merit Tuition Scholarship and she received the American Jurisprudence Award in both Legal Writing and Health Law.

Following law school, Juli worked for Wilkinson & Monaghan in Tulsa, where she wrote many appellate briefs, in addition to practicing in the areas of business litigation, medical malpractice and personal injury, school law and condemnation proceedings and administrative and employment law. She then relocated to Madison, Wisconsin, where she opened the law firm of Waddell & Hand with her partner, Lan Waddell. There Juli focused on domestic relations and bankruptcy law. After several years in Wisconsin, Juli and her family relocated to Missouri. Juli worked with the Thurman Law Firm in Hillsboro for over a year, narrowing her practice to family law. Juli joined Alice in 1999 to form the law firm of Kramer & Hand LLC Attorneys at Law. Since the firms creation, Kramer and Hand has expanded under Juli's leadership to become Kramer, Hand, Buchholz & Partney.  The firm now consists of eight attorneys with a variety of specialties and seven support staff. Juli is the firm’s senior partner, and she practices exclusively domestic/family law in Jefferson County.